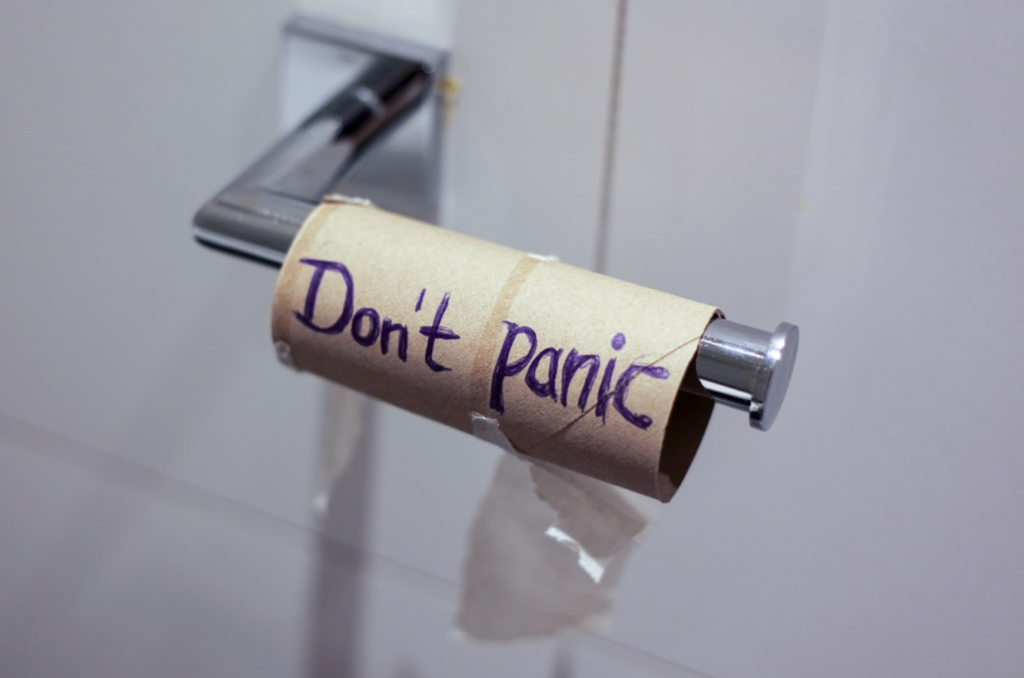 In the earlier stages of my evolving awareness I could clearly see that it was as if a blanket of fear had been laid across the world, like a fog. And all that was necessary to shift the consciousness of the world was to transmute that fear … burn the fog away with the light of love. I also thought it was my job [Mr Energy Transformer] to do most of this work, because I was so good at it. That’s called spiritual ego, and I had a good helping of it. It took me a while to learn that Spirit / the Universe would exploit my spiritual ego relentlessly as a way of teaching me about it.

Those lessons were very uncomfortable. I attracted many psychic attacks and got loaded with fear until I realised that taking it all on was not very clever … and it was exhausting. But it was also clearing a lot of the ancient fear that was carried in my cellular and soul memories, at the same time as clearing some of the collective. I got used to recognising what was in the collective and what was in me.

The fear quotient in the collective seems to be ramping up now. Some might say it’s being ramped up artificially. But, that may be more positive than many realise.

There’s nothing new in that. It’s the way ruling dynasties, monarchies, conquering armies and dictatorships have established themselves throughout history. What we’re seeing now is an expansion of that strategy in a form designed to fit our modern reality.

The general collective of humankind has been programmed with fear by dominating elites for thousands of years. That means it’s become the sea we swim in without realising.

Right now dominator authorities of all kinds are struggling to maintain their domination and control. These ruling groups are imposing more and more stringent controls and regulations to cover their lack of coherence, under the guise of public safety but the fabric of this is starting to look a bit threadbare.

So the fear quotient is edging upwards.

From another perspective humankind can be seen as being triggered into a mass emotional transformation process … somewhat innocuously labelled a “mass awakening”. Like all emotional process work it’s not very comfortable, especially in the initial reaction phase. The fear-based programming of dominator institutions is being purged. The modus operandi of compliance under duress practised by ruling elites is revealing itself, as never before to a complacent population.

As the awakening proceeds, layers of fear are being released from the collective unconscious, where they’ve lain hidden, suppressed, endured  and unprocessed throughout the ages. As that fear leaves it has to be felt … what is being felt is what’s leaving. This principle is not widely understood, so the vast majority are confused and many are panicky about their vulnerability to an unseen menace.

Unlikely as it may seem, this entire situation has the potential to be the transformative transition into a new consciousness. Ironically any attempt to trigger more fear, so as to maintain control, supports the transformation process. The more fear we can release [transmute] from the collective the greater the potential for a balanced equable society to arise from the wreckage of the old control paradigm.

That transmutation often shows up as anger in the first stages. What has to be avoided is any attempt to accelerate the process by the use of violence. That way violence is clearly identified as a tool of oppression and domination, which is always fear driven and so is of the same vibration.

Curiously fear is afraid of everything it cannot control. In these times those that are able are therefore required to maintain awareness of this and remain as stable as they can. That awareness and stability is effectively holding space for the collective fear to transmute, even in the midst of any personal process. This is actually facilitation consciousness in practice … servant leadership. It supports the birth of a new equable reality paradigm, and manifests the time-line for this to unfold.